You are here: Home

What is Graphene and what makes it so special?

In simple terms, graphene can be described as a single, tightly packed layer of carbon atoms bonded together in repeating patterns of hexagonal lattice. Comparably graphene is a million times thinner than the standard paper.  It is so thin to be considered as two dimensional, which makes it the thinnest compound known to man with thickness of one atom. It is also the lightest known material with around 0.77 milligrams. 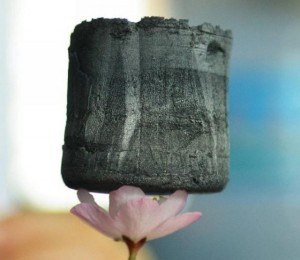 Carbon is extremely versatile.  Depending on how carbon atoms are set, it can produce hard materials (diamond) or very soft materials (graphite). The flat honeycomb pattern of graphene makes it an unusual carbon element with extraordinary characteristics. It is actually the strongest material in the world. While describing graphene a mechanical engineering professor in Columbia University says “so strong it would take an elephant, balanced on a pencil, to break through a sheet of graphene the thickness of Saran Wrap,”   Graphene is the strongest compound that has been discovered. It is between 100 to 300 times stronger than steel. Its stiffness is of 150,000,000psi.

These single carbon atom layers grant the basis of other important carbon materials. Graphite is formed from stacking graphone.  Carbon nonotubes- emerging materials are made by rolling graphene.   Carbon nanotubes are used in tennis rockets, bikes and in living tissues engineering. 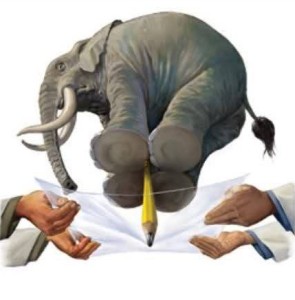 There are also other notable special properties of graphene that makes it a mysterious material that will change the world of electronics is its exclusive levels f light absorption at at πα ≈ 2.3% of white light and also its suitability to be used effectively in spin transport.

Having it in mind that carbon is so abundant in the world, being the second mass in the human body and the 4th in abundance by mass element in the universe.  This makes carbon a foundation of al life in the planet earth.  Graphene is that special. With all its unique features.